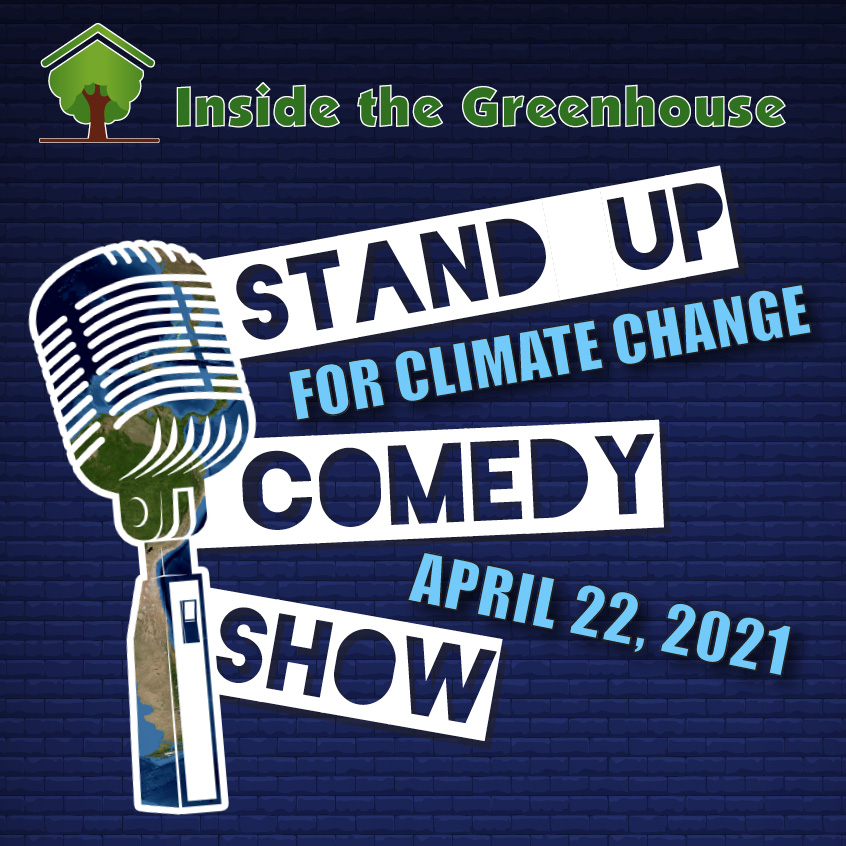 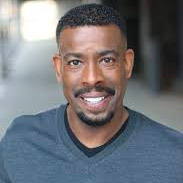 Chuck Nice is a veteran of stand-up comedy with a rich history in entertainment. For years, Chuck has been busy making a name for himself across all mediums, including radio, television, and the internet. Recently, Chuck was delighted to deliver a TED talk, on the main stage of the Vancouver conference, regarding the unintended consequence of future tech and human interaction. Currently, he is the co-host of Star Talk with Dr. Neil deGrasse Tyson on Nat Geo.

Also announced will be this year’s winners from the International ITG Comedy & Climate Change Video Competition.